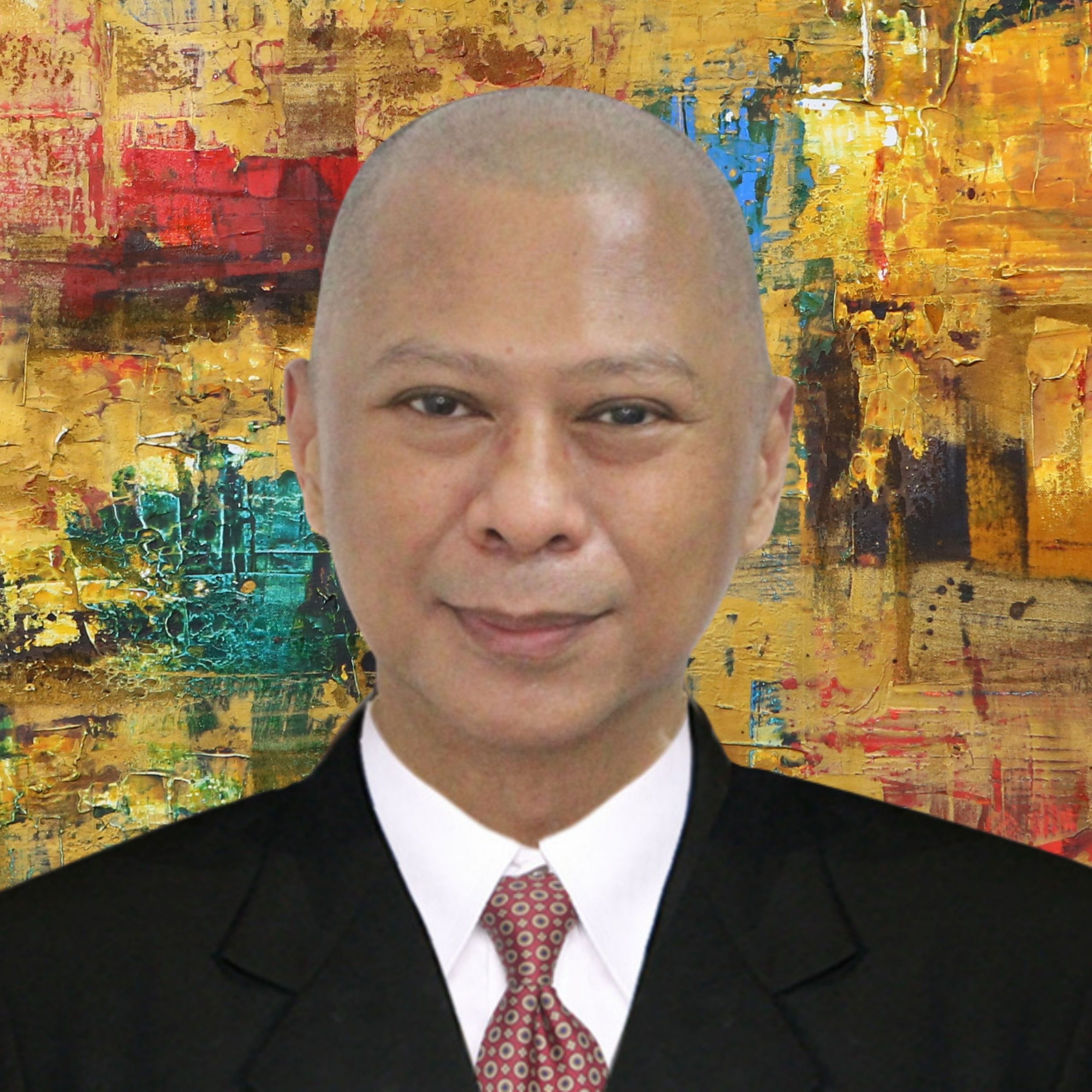 Jong received his Bachelor’s Degree in Economics from the U.P. School of Economics in 1989. He obtained his Bachelor of Laws degree from the U.P. College of Law in 1993 and was admitted to the Philippine Bar the following year. He worked as an associate in the law firm of Ongkiko Kalaw Manhit Acorda Panga and Velasco from 1994 to 1996. Thereafter, he joined the International Exchange Bank as one of the pioneers of its legal department until 2006. He then became the Head of the Legal Department of Maybank Philippines, Inc. as well as its Corporate Secretary, from 2006 to 2019.

(Bachelor of Science in Economics, 1989)

Integrated Bar of the Philippines